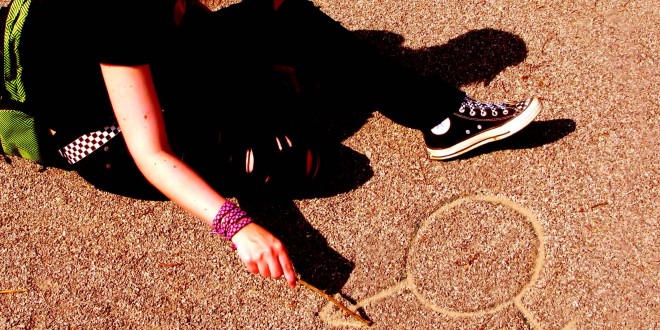 Traditionally, Sex is thought to be a private and a secret subject, and it is considered as something not to be talked about or discussed in public. Many of our churches contribute to this kind of a notion and hardly take any steps to rectify this prevalent thinking. As a result, the young people in particular are confused and at times afraid to talk about sex openly. Many a time the fear that they would be misunderstood and taken to task if they engage in discussing sex openly accompanies every young person. Time has come when we need to realize that sex is a gift of God and it is nothing to be hidden or afraid of.

Sexuality is not limited to physical realities. Rather it involves emotional, mental, spiritual and social aspects as well

A Korean mother and her child went to a butcher’s shop to get some meat. The curious child was asking many questions looking at the strange things around. The owner asked the child, “How old are you?” “I am four,” said the child. Then, “what is your sex?” The child could not understand that question and so the owner changed the question, “Do you have a Go Choo?” Since the child was a boy and understood the question, he answered it with confidence, “Yes, I have it inside my clothes.”

In the second story, a three-year old girl was lying on the stomach and touching her vagina with her hands. She often did this whenever she wanted to take a nap. Her mother observed it and asked her, “What are you doing?”There was no answer. So the mother asked the question a bit differently, “What are you touching?” The girl answered, “Go Choo.”

The first story defines sexual identity as determined by a male’s sex organ. The second story demonstrates that the girl identified her sexual organ as that of a boy’s, something which was not taught to her by her mother or by her day-care school. In other words, such learning is not acquired from formal education. Rather it occurs in the social and cultural learning environment.

Both the stories point out that the reality of sex is not adequately thought of, and so, many wrong notions about sex have crept into our minds which in turn affect the overall growth of us as human beings. In order to regain a healthy attitude to, and understanding of, sex the following observations are worth considering;

a) Our understanding of sexuality, which is deeply rooted in Western dualism, needs re-examination

Western dualism is an ideology that divides the spirit (mind) from the body and assumes that the body is the inferior of the two. Sexual dualism justifies the domination of men over women. It associates the spirit – the sacred and the reason – with men while the women are associated with the secular – the body and the emotion. In this thinking, female sexuality is devalued and labelled as inferior and dangerous. Those who influenced Christian thought over the centuries, St. Augustine, Clement of Alexandria and Martin Luther strongly supported sexist dualism. They argued that God is anti-sex and against sexual activities other than those for the purpose of procreation.

The Hebrew word yadah, which means “to know”, is also used to refer to sexual intercourse. In the Hebrew understanding, knowing is not about a cognitive activity, heavily depending on acquiring objective knowledge. Knowing is about a subjective unity, as that which occurs through sexual intercourse. Another insight from the Hebrew understanding is that sexuality is not limited to physical realities. Rather it involves emotional, mental, spiritual and social aspects as well.

As argued earlier, sexuality is influenced and controlled by class, race, age, social value, cultural tradition and various things including his or her character, personality and upbringing. Such knowing cannot be possible unless you respect that person in mutual relationship. The understanding
of sexuality in the Bible is far from being negative or dualistic. It affirms sexuality as holistic and non-dualistic. It states sexuality
as something mutual and not oppressive. It proclaims sexuality as holy rather than as secular; something that involves our whole being and is part of the very relationship we have with God.

2015-05-19
Juliet Thomas
Share
Previous A Cry Is Heard! Is The Church Listening?
Next Spend Less, Save More 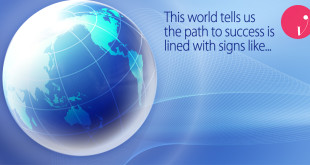 This world tells us the path to success is lined with signs like… Be bigger. …