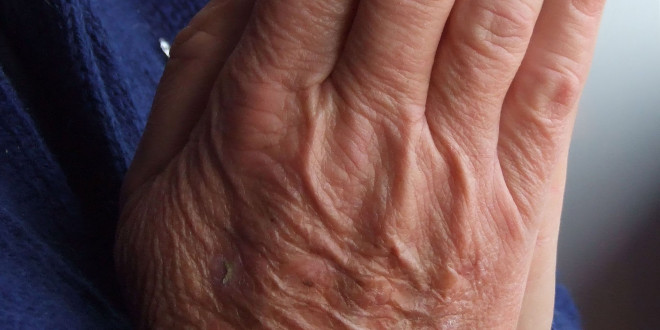 “Hidden in the midst of Israel’s family tree is the story of a man who was standing tip-toe trying to see above all the obstacles around him.”  -1 Chron. 4:9-10

This is the story of an almost unknown man in the Bible, named JABEZ. This Prayer of Jabez has been the turning point to many men and women. I would like to briefly go through this prayer with the hope that you too will see things from a new vantage-point. May He show you something surprising and amazing about His intentions for you. You are special to Him. He has a special plan to bless you abundantly and others through you. Believe Him. Trust Him

David and Moses are well known great heroes. But who is Jabez you may ask?

“Hidden in the midst of Israel’s family tree is the story of a man who was standing tip-toe trying to see above all the obstacles around him.”

“Now, Jabez was more honourable than his brothers, and his mother called his name Jabez, saying: ‘because I bore him in pain’. Imagine living with such a name all your life!”

“And Jabez called on the God of Israel saying,”

1. “Oh that You would bless me indeed…” We’re crying out for the wonderful, unlimited goodness that only God has the power to know about or give to us.

2. “…and enlarge my territory…” Ask God to enlarge your life so you can make a greater impact for Him. Jabez wanted more influence, more responsibility, and more opportunity to make a mark for the God of Israel.

3. “…that your Hand would be with me…” Like Jabez did, we will also see tremendous results that can be explained only as from the hand of God. You and I are always only one plea away from inexplicable, Spirit-enabled exploits.

4. “…and that You would keep me from evil…” As your life transcends the ordinary and starts to encroach on new territory for God, guess whose turf you’re invading? That’s why praying to be kept from evil is such a vital part of the blessed life

5. “…that I may not cause pain!” Bearing such a name, it’s not surprising that he is sensitive to being hurt and hurting others and causing pain.

We will also do well to pray this prayer for ourselves for the year ahead, so that we too will arise to influence and impact our generation, to make a great difference wherever we are! . 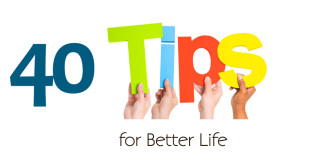 Take a 10-30 minutes walk every day. And while you walk, smile. Sit in silence …